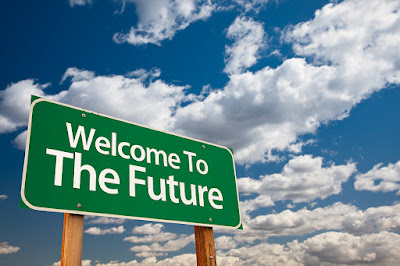 Our May 2021 summary of the HVDN Global Digital Repeater Roundup marks our 9th edition in this series which tracks the evolution of digital voice mode popularity within the amateur radio community.

Starting back in October 2016, a fellow local club in the Hudson Valley was firm in not wanting to invest in a digital mode repeater until they knew based on fact, which was going to be the most popular mode to promote to its membership and find ways to fund. This is what spawned HVDN.

Hudson Valley Digital Network compiles data on repeaters based on freely available information found on the repeaterbook.com website.  While repeater deployments only tell a fraction of the story relating to the overall use of digital voice, they also are a great way to measure the health of amateur radio communities in certain locations around the world.

Repeaters are expensive to build, manage and operate

The Overlook Mountain Amateur Radio Club in New York operates two analog FM VHF repeaters, with one of those being considered a wide area repeater.

This sole wide area repeater has proven to be a major resource in creating a social and positive atmosphere which attracts new membership to this club and offers an alternative for those not happy with overall "repeater culture" found in other area organizations.

This repeater is also credited with providing a valuable mental health benefit during the early and dark days of the COVID situation.

Without examples like the OMARC 146.805 MHz repeater, many other clubs around the world would find it hard to show value to its membership unless they are involved in other public awareness aspects beyond repeaters of any type.

Adding digital repeaters to the right club, enhances its  membership reach and community value but adding a digital repeater to the wrong club does nothing other than to deplete the club treasury.

Careful decisions need to be made when considering how a repeater will be funded, managed and operated.

Not a New York or a Hudson Valley thing, but a global thing!

If clubs fail to innovate or provide services to its membership, they fail to grow.  When a club fails to grow,  its area competitors stand to take advantage in attracting new members or create reasons for  alternative organizations that can help educate or attract new amateur radio enthusiasts.

Repeaters are often the lifeblood of many amateur radio clubs and need to be carefully considered. 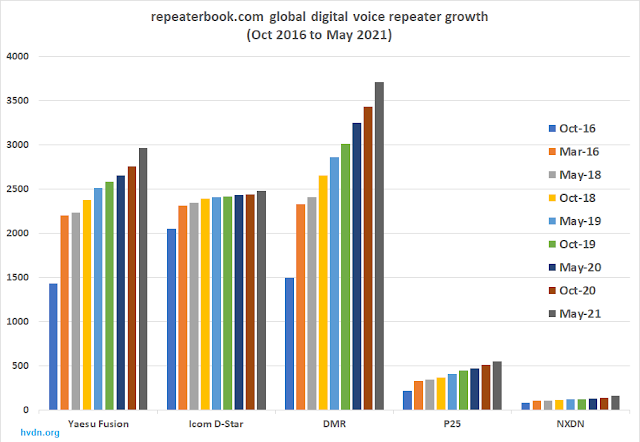 The above chart and table shows that DMR is by far the most popular digital mode with a staggering 148.42% growth over the last 5+ years globally.

The next closest contender is Yaesu's single vendor ecosystem Fusion System at a still impressive 106.91%.

The oldest digital voice mode offered by the limited dual vendor ecosystem behind Icom D-Star comes it at a slow and steady 20.72%, even though it had a huge head start over its competitors for more than 10 years prior to 2016.

With these three amateur designed and amateur only digital voice systems representing at least 9,146 global digital voice repeaters, its clear that the total number of next generation repeater systems is catching up fast to the approximate 17,000 total of analog repeaters world wide which has had about a total of 40 years to get to that point.

Should you still invest in DMR?

Every digital radio today supports legacy analog FM mode along with its newer digital friend be it DMR, as found in the popular Anytone D878 series of radio or any of the Yaesu, Icom or Kenwood counterparts capable of Fusion or D-Star.

Commercial standards like P25 are technically fastest growing mode at 157.27% over the last 5 years whereas NXDN is growing at 91.46%, but both lack consumer grade equipment and prices to really capture the hearts, minds and wallets of many amateur enthusiasts.

Since October 2020,  P25 global repeaters increased another 6.82%. NXDN grew at 13.76% but this is still mostly only happening in parts of the south eastern United States and is not considered true global growth.

All five of these modes do require licensing of the underlying technology to bring a new radio to market which impacts pricing and vendor ecosystem support.

There is a totally new open standard based on FDMA technology called M17 being developed by the amateur radio community which has a goal to circumvent some of these issues.

While most repeaters capable of supporting 9600bd data rate communications with 2.5PPM or better stability can be converted to work on any digital mode,  hand held or mobile radio equipment is not as ready to modify.

Not having  ready made M17 capable radios are needed and not yet available. M17 wont be impacting new buying decisions of the amateur community in the near future.

The M17 project which is supported by HVDN  as well as by a massive investment by Open Research Institute and a grant from Amateur Radio Digital Communications is unique since its developer community has found ways to modify DMR radio equipment such as the popular TYT MD-380 to transmit and receive M17 signals.

The OpenTRX alternate firmware along with some hardware modifications are needed but is not a fully mature approach yet.

This is interesting since TDMA based DMR is very different than M17's FDMA architecture. More details on this can be found on the M17 Integrations summary page.

It is not likely that any of the Yaesu Fusion, Icom or Kenwood D-Star equipment will permit this type of modification, so purchasing any one of the many DMR products available today not only gives you the most popular digital voice mode along with legacy analog access, but could in the future be useful for M17 as it gains prominence.

To date, there are believed to be two M17 capable repeaters in development, but there is already a digital backbone being developed to support the future of digital repeaters and the many more hot spots that will likely result. 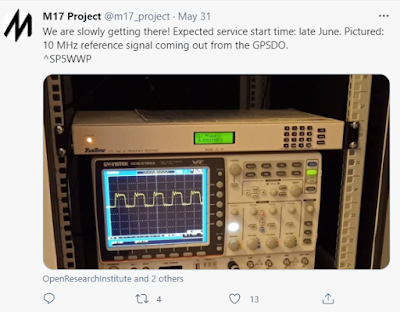 So summarize all the above is easy: 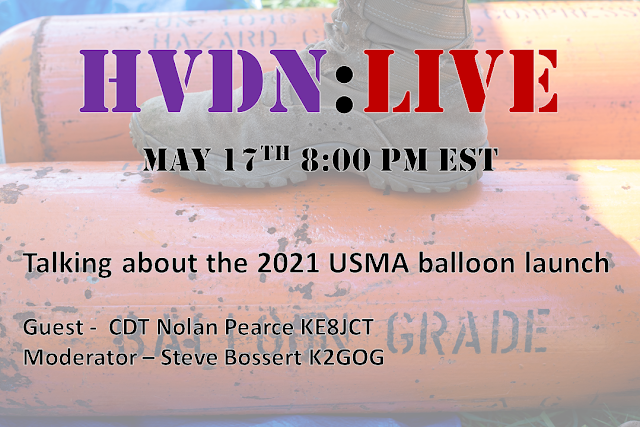