SNR: Getting the most from your antenna 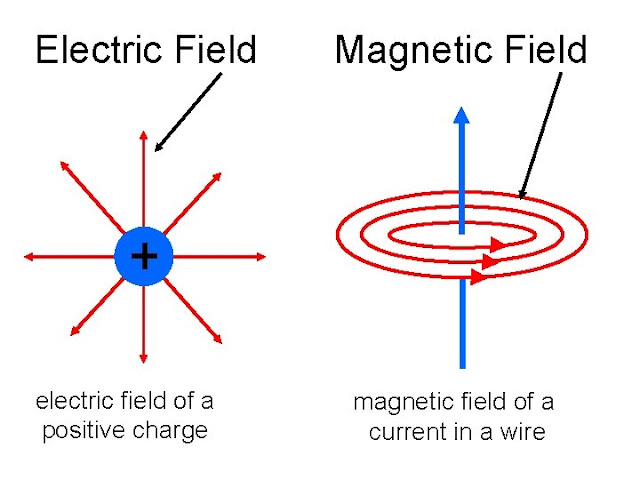 Ensuring that the signals you receive are intelligible, means that you want to have more signal than noise or a ratio of the two which is beneficial to your goals.

The easiest way to balance your signal to noise ratio or SNR, is to use the appropriate antenna to receive the signal you want.

Changing polarity from vertical to horizontal is one way to influence your SNR. Another way to change your SNR is by using an antenna that focuses on the magnetic portion of a signal compared to that of the electrical portion. More about magnetic versus electrical fields can be viewed here.

Here is a great example thanks to Hudson Valley resident, Sebastian KI2D. He is using a Xiegu G90 HF radio with its waterfall function to visualize the signals and he toggles between these two antennae while you listen.  Antennae evaluated are:

In the video, the lower noise floor is done with the 160m wire loop which offers both a change in polarity as well as some magnetic properties. This antenna works on other bands beyond 160m also, but with different radiation patterns. Resonant loop antennae can be designed for any frequency however.

The end fed half wave antenna is more suitable for the electrical portion of the signals being received and even though it is also horizontal, have a much higher noise floor compared to the loop.  The end fed or EFW is popular and supports multiple operating bands also, but takes up much less room.

The results of the comparison are impressive

If you would like to enter in for a chance to support Bannerman's Island as part of Hudson River Radio Relay on June 12th, we are not only offering a complete chart of the electromagnetic spectrum, but also chances to be entered in for a drawing to win your very own G90 radio, just like the one featured in Sebastian's video. 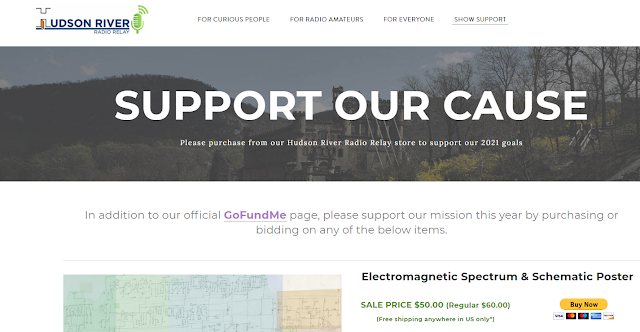 The poster can be viewed mounted in a frame in the recent USMA balloon presentation  by Nolan N2WU during HVDN:LIVE from May 17th 2021

It is likely that the N2S station this year at College Hill Park in Poughkeepsie thanks both to the Mount Beacon Amateur Radio Club and QSY Society will be using a variety of antennae to ensure they can hear and be heard during this four hour event.  Sebastian KI2D will be one of many operators as part of N2S that day.