Is it a mag loop? Lets find out! 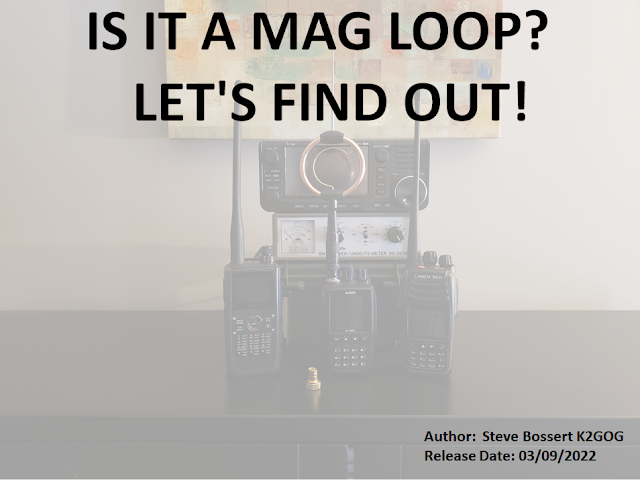 Here is a preliminary review of a recent antenna toy acquisition thanks to some spare Amazon points.

If this antenna proves to be a good option for MF waves instead of EF waves, this is likely going to become a popular product pretty quick. Let's dig in here, shall we?

Here the antenna is on Amazon and it comes in BNC, SMA and SMA-J variants so it will pretty much work with most radios if you buy the right one.

The vendor on Amazon does not call this a magnetic loop and I have not taken this antenna apart to see if a hidden capacitor is in that black bubble at the top of the loop but I suspect there is.

For me, I chose the BNC connector antenna version since using it with an adapter like the ones shown in the "Portable RF Connector Emergency Kit" are always on hand.

How does this compare to the original factory antenna?

The radios tested with the HYS antenna pictured include the Alinco DJ-MD5XTG, the Kenwood TH-D74 and the Lanch HG-UV98 all using the original factory antennae.

A second round of testing was done with all three same radios but with the same aftermarket Diamond SRH320A tri-band antenna.

The test scenario was to communicate via a 2m repeater 30 miles away with all three different antenna options and at all available power levels for each radio.

The results were from an audible report from different users on the repeater without telling them what I was doing over the span of a few hours on different days. 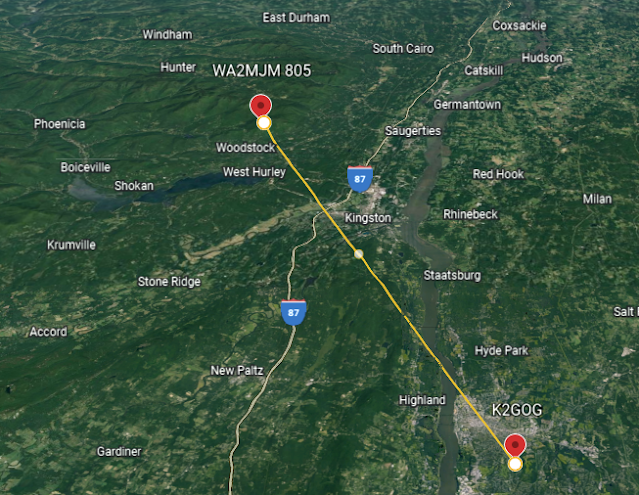 The reason why I chose to use different radios is that different antennas will work differently based on the radio mass offered as the reflective or counterpoise part of the antenna system. What?   Here, look into counterpoise or "Tiger Tail" if you must learn more...

This test allows us to see more uniform tests in a real world environment instead of lab style results.

For each transmission, the radio was held the same way and at the same height.

Signal reports in green were all positive and as good as one could expect to come from an HT 30 miles from a repeater. Yellow reports included comments of fading or weak signal but still audible.  The red reports were scratchy or not very pleasant sounding.

At first pass, we can say that the HYS "Loop" antenna and stock antenna are all pretty much about the same results.  As expected, the longer and higher "gain" Diamond antenna worked the best.

Now with some baseline curiosity under control, lets do something more scientific in terms of radiation patterns and reception tests.

Is this an EM or RF antenna?

To test if the HYS functions in the "electro-magnetic" wave or the "electric" wave function,  I used a field strength meter to check radiation patterns of all three antennae at three distances outside in my backyard away from anything before it snowed this morning.

Based on the test data as expected, stronger signals from the stock and Diamond antenna were strongest when they were vertically oriented which matched the polarity of the sense antenna used with the field strength meter.

When transmitting with the radio held horizontally, the field strength meter dropped to more than 70% less than what was shown in the vertical test.

Here is the interesting thing with the HYS antenna though. No matter which orientation (horizontal or vertical) the same signal strength was recorded at the field strength meter.

At the one and three wavelength distance, there was no major difference with all three radios transmitting at highest power levels.

What does that mean?

I think it is safe to say that the polarization of the HYS antenna does not conform to the normal EF wave portions and this seems to function like a true magnetic loop when used for transmitting since its polarity and field strength are very different.

For reception, there is a very sharp null off the edge, but it is very sharp.  Testing this with an attenuator built in to the Kenwood TH-D74 while tuned to the local repeater or NOAA Weather station which are known locations was the only way I could tell there is a sharp null.

Magnetic waves work differently compared to electric waves.  When a true EM or MF antenna is used, signals received may be lower, but with less noise.  This means that the "signal to noise" radio is higher and better for reception usually.   This is what makes a true MF antenna interesting. 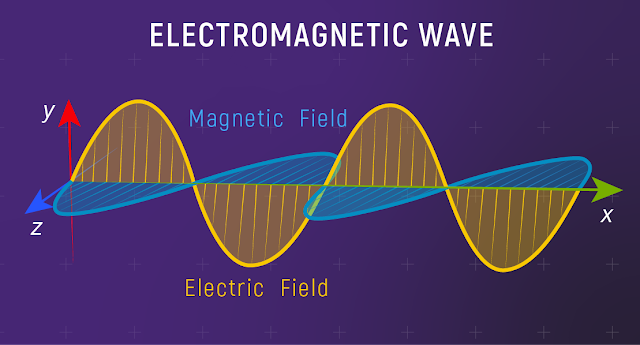 If you want to learn about EM antenna, especially for HF, use your Google subscription to discover more about that. Many options exist, including overpriced commercial products and many DIY projects that are fun to look at if you are interested in this for HF spectrum communications.

There are not many people local to me involved in casual non-contest 2m SSB or FT-8 activity to see how well this will work as a portable antenna for SOTA with the Icom IC-705, so that will have to wait.

Some testing on APRS however has been interesting but will need to drive around with the antenna on the roof for more testing too.

Overall, I think this antenna is worth a purchase if you have some Amazon points or other disposable funds anxious to leave your ownership. 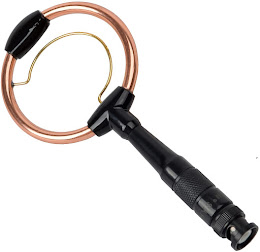 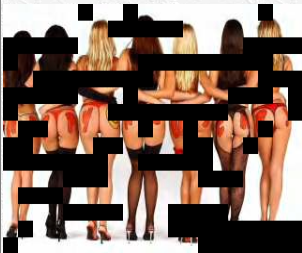