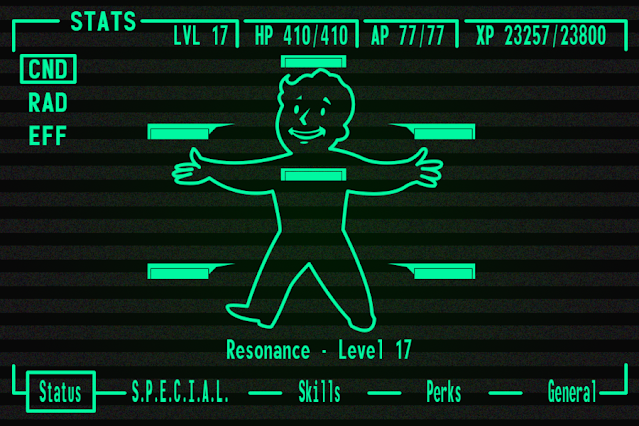 I always talk about "convergence" between other interests and amateur radio.  There are many hobbies that I personally find more enjoyment or motivation from by including some form of wireless communication with other things, like hiking or just finding ways to be prepared for adventures.

But what about going the opposite direction? As a long time gamer,  I made a short video to showcase the interesting form factor of the Icom IC-705 radio that may help shed an image that "ham radio" is still just about old vacuum tubes, elderly people and late nights spent in a basement tapping out Morse Code to someone around the world. Please, do not shoot your in-game missiles at me for saying that dear reader.

What is Pip Boy?

This was a fictional device featured in the very popular video game series called "Fallout". It was a wrist worn  "Personal Information Processor", manufactured by RobCo Industries. 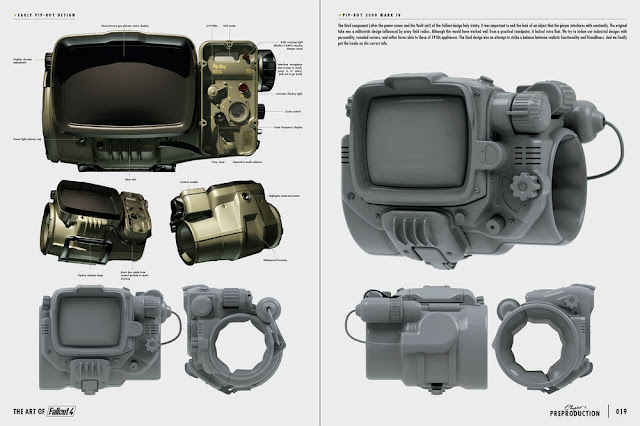 As part of a promotional effort, many video games spawn many different real life products to engage with fans. The Pip Boy 2000 Mk VI is one example and there are even other versions that let you put a smartphone inside to offer real functionality, but in an interesting wrist mounted enclosure.

This product even came in a special storage case when not using PipBoy. This storage case is what inspired this article and video actually.

Is is possible to put the 2 pound (1.1 kilogram) Icom IC-705 on my wrist like a PipBoy?  I guess if I got tired of my Samsung Gear watch, that could be handy to have HF and above communications while walking around. My wrist would get awfully sore though. I can keep my Icom IC-705 safe inside of a really cool case though as you will see.

A better option for wrist based communications might be KK4VCZ Travis Goodspeed's "GoodWatch" project, which I have some PCB's ready to populate with SMD components I have yet to order.

It was easy to make the PCB's by sending the files to OSHpark and let them make the circuit boards for a few dollars. Eventually I will get around to making my own GoodWatch....

For those that may remember, Travis is the guy behind what we owe a lot to for making DMR a popular digital voice mode in amateur radio thanks to his "hacks" on the popular TYT MD-380 radio that improved its functionality greatly in such a cheap radio.

And, the also super famous AC2SN Limor Fried who founded Adafruit has also spent time making use of Travis's interesting work made DMR super popular too.

You could even receive signals from your Pi-Star Hotspot using the GoodWatch since Pi-Star also supports POCSAG, an open paging standard which DAPNET brought to amateur radio.

Could the Icom IC-705 with its Wi-Fi,  Bluetooth, GPS, color touch display and all mode 1.8 to 450 MHz 10 W transceiver be the next big thing that "hackers" start to experiment with?   Could it even find its way into a cosplay scenario at the next big Comicon? Maybe even getting some of the #DEFCON crowd interested too!

And now without further ado, I present my video that most video game fans may appreciate......