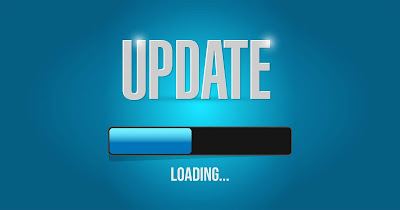 Once you have decided which is the correct firmware for your radio, navigate to where the update tool installed to.  On Windows 10, mine defaulted to:

In order to put your radio into "DFU Mode" which is required to get the radio ready for new firmware, plug the USB cable into your computer and radio. Then, hold down both the PTT and button above it while turning the radio on.