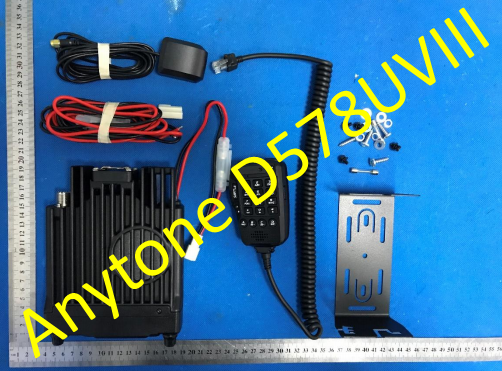 As of August 29th 2019, the long awaited Anytone Anytone D578UVIII has finally received its FCC approval.  What does this mean?   Expect this US tri-band DMR radio to be for sale, very, very soon.

Every legitimate vendor who sells electronics capable of sending or receiving wireless signals requires an FCC ID per device.  Each vendor has a grantee code in order to identify themselves. In the case of Anytone, which is better known to the United States government as Qixiang Electron Science& Technology Co., Ltd, they are issued the code of T4K.

If you are interested in searching the FCC OET ID database, you can use either Qixiang Electron Science& Technology Co., Ltd, or T4K.  If you try "Anytone", you will not find anything.

Now that you can go and find details on your own, you can visit https://www.fcc.gov/oet/ea/fccid to look at things such as an advance copy of the user manual and various photos and documents required for certification needs. As already reported, the US version would be capable of 2m, 1.25m and 70cm operation along with Bluetooth.


Anything else new learned?

Near all vendors of amateur radio equipment are taking pre-orders for the Anytone D578UVIII, so anyone who has already paid $35 to $50 USD should expect an update on actual shipping soon. Part of the real delay has been some FCC compliance issues for "out of band" operation which has just gone into affect and caused certain vendors to rethink how to sell radios in the United States market.

This ruling change actually creates a better radio experience for us amateurs who want to ensure no outside interference from commercial frequencies just above or below our licensed spectrum. 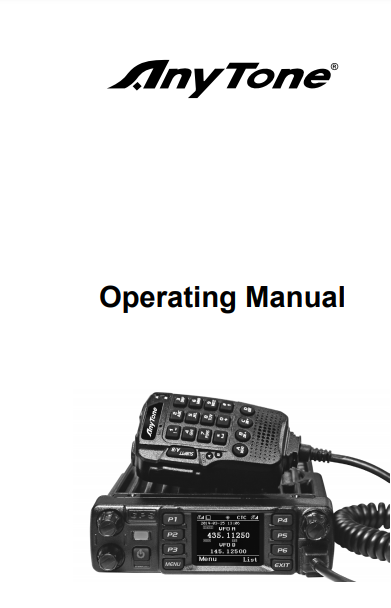 Most every recent radio of Chinese origin continues to include no good printed instruction manual since the software changes often and would require massive rewrites. Most people will program the radio via computer software and the end user community generally decides to write copious amounts of user guides to help people use new equipment.  Our own collective efforts would likely be much better than the manufacturer could produce.

Beyond confirming cross band repeat and a speaker microphone with built in speaker is standard, much everything else was already known details. Cross-band digital repeat seems an interesting trick too.

For users of the BTECH 6x2,  Alindo DJ-MD5TGP or Anytone AT-D878,  this new mobile radio should be easy to use. Further updates to follow once HVDN members start to receive shipment of this new radio.