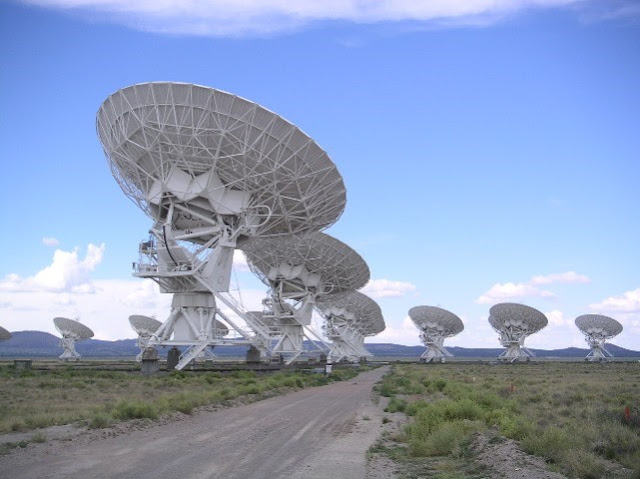 It was fantastic to get invited to the Mid Hudson Astronomical Association meeting and be given an opportunity to present about radio astronomy on August 20th 2019.

What is radio astronomy?

People staring up at the night sky or through a telescope has been around for practically forever.  As early as 1860 was it speculated that wireless signals may be received from the universe.

While the earliest forms of wireless communication were only just starting here on planet Earth,  this form of now ubiquitous communication did not start to see major exploration until the 1900's and get more interesting just before the outbreak of WWII. 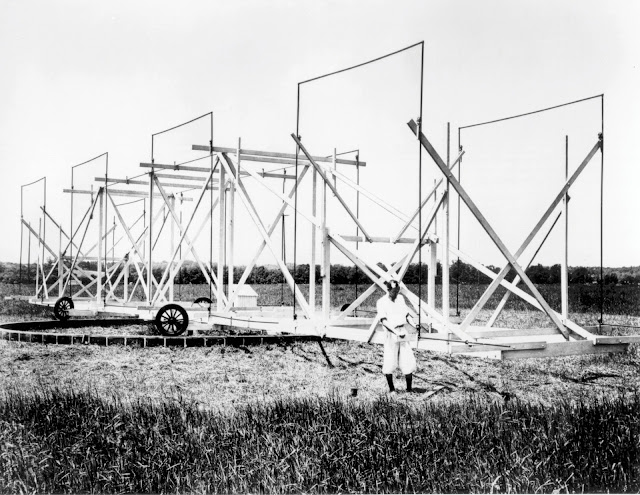 It was not until 1932 by accident that radio interferometry was actually coined by Karl Jansky of Bell Laboratories.   At this time in history, so called "shortwaves" were the pinnacle of radio communication technology.

Mr. Jansky was tasked in finding a source of interference between 2 and 30 MHz.  While pointing a high gain antenna upwards did he then notice a signal source coming from somewhere else.

Fast forward to 1945 and the theory of Dutch scientist H C van de Hulst regarding the frequency of the most common element of  Hydrogen at 1420 MHz which may be used to determine the size of the universe and accurate location or formation of various interstellar bodies such as black holes or stars.

It only took six years for theory to become fact, thanks to a scientist at Harvard University named E M Purcell.  His use of the most sensitive radio receiver a the time along with a nine foot long "horn antenna" is all it took to become in some circles, one of the parents of "radio astronomy". 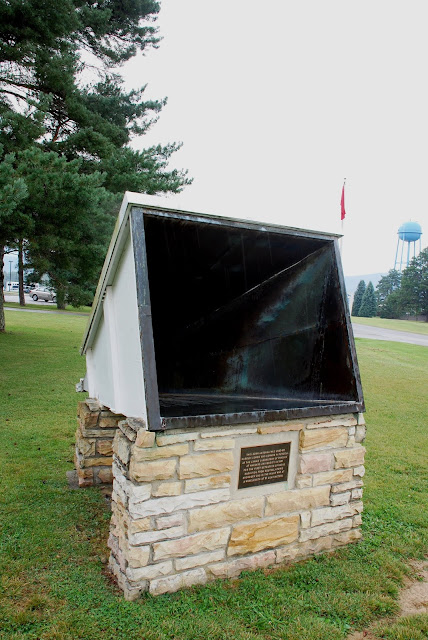 There has been way too much progress since 1951 regarding radio astronomy, so will leave that to you to further discover.

The rest of this article is only going to focus on how you can assemble a basic radio telescope using much lower cost equipment and obtain even better results.

Here are the slides that Steve Bossert K2GOG presented at the Mid Hudson Astronomical Association meeting for those interested in having a look. 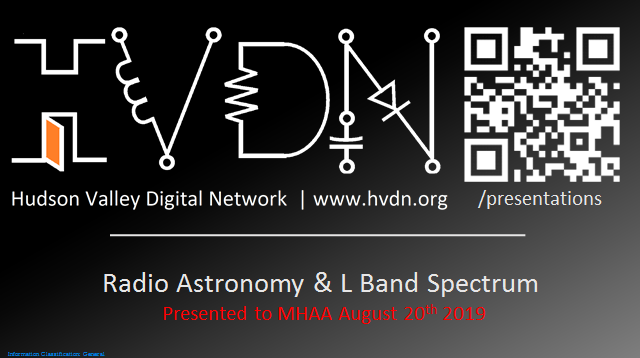